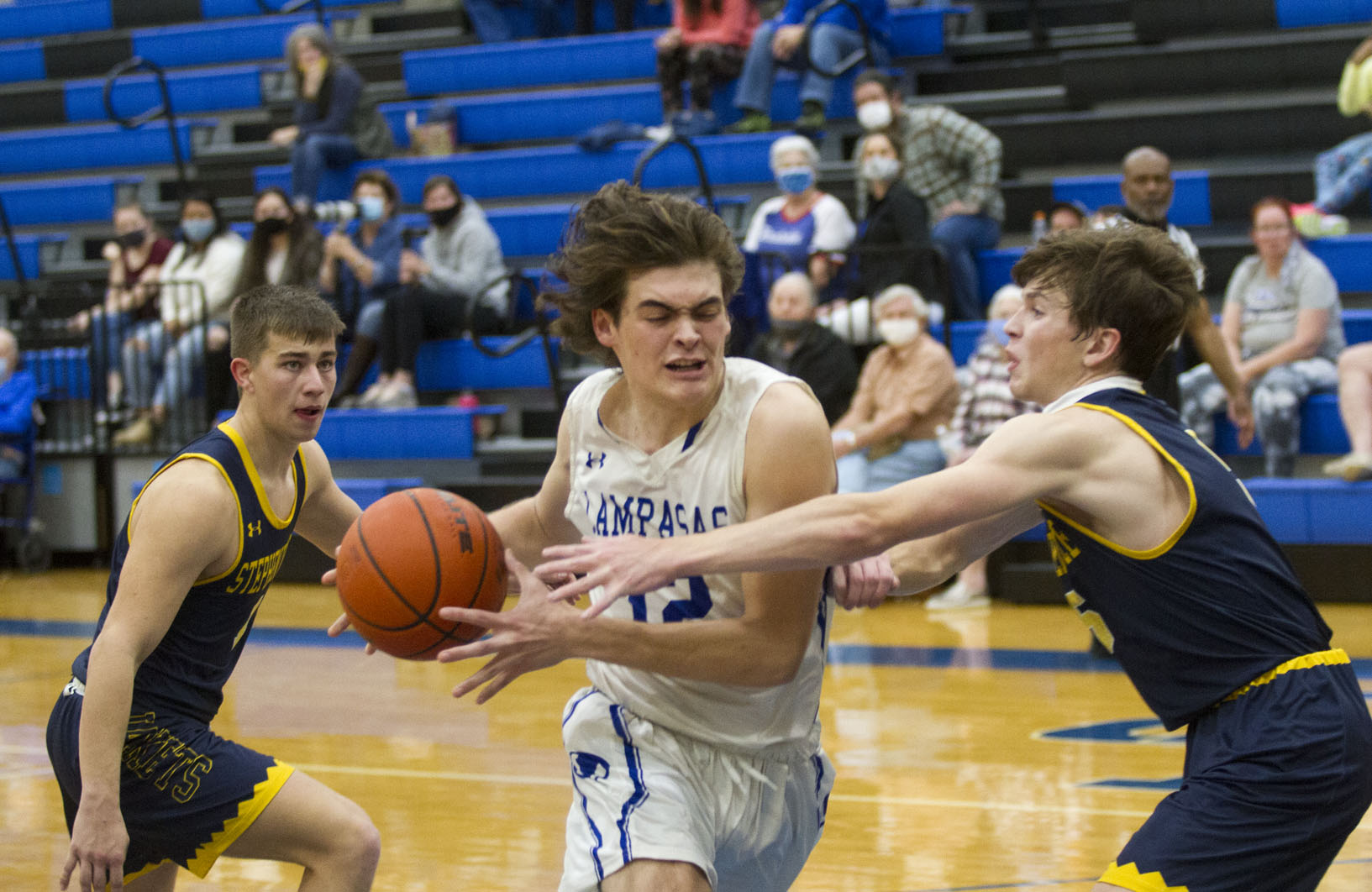 Despite scoring no points in the second quarter, the Lampasas varsity boys beat Stephenville 40-34 with an all-out defensive performance on Friday.

Lampasas improved to 3-2 in district, taking a one-game lead over the Jackets in a tight race for the playoffs. The Jackets scored the only basket of the second quarter, a three-pointer. Jacob Hogeda put up Lampasas' first five points after halftime to end the scoring drought.

Glen Rose, the district leader, will host Lampasas on Tuesday. 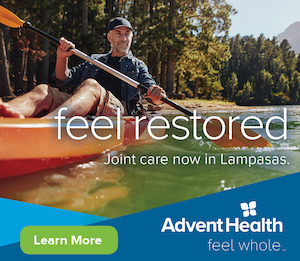